I love it how a story I’ve read in the Bible many times speaks to me in a way I need it right now. Yesterday morning it was the story of Joseph’s journey through prison in Genesis 39 – 41 (verses are from New Living Translation).


You probably know the story. In Genesis 37, Joseph’s brothers get angry when Joseph tells them about his dreams of them bowing down to him, so they sell him into slavery. Chapter 39 starts with Joseph working for Potiphar, an Egyptian officer, who notices “the Lord was with Joseph, giving him success in everything he did.” So he gives Joseph charge of his household and trusts him with everything he owns.

Potiphar’s wife wants more, and wrongfully pursues Joseph to “come sleep with me”.  When Joseph refuses, she falsely accuses him and he ends up in prison.

Even though Potiphar trusts Joseph with everything and Joseph has proven himself trustworthy, Potiphar judges him guilty without even asking.

By the end of chapter 39, Joseph is in prison. But that didn’t get him down. The Lord makes Joseph a favorite with the prison warden, who also notices “the Lord was with Joseph and caused everything he did to succeed” and gives him charge over the prisoners and all that happens in the prison.

Chapter 40 starts with this short phrase I’ve always glossed over. Joseph is in prison, wrongfully accused, and apparently he’s there for quite a while at this point. Enter two of Pharoah’s servants, thrown in jail for offending their master. They have dreams and Joseph tells them the meanings (with God’s help). One is favorable…

12 “This is what the dream means,” Joseph said. “The three branches represent three days. 13 Within three days Pharaoh will lift you up and restore you to your position as his chief cup-bearer. 14 And please remember me and do me a favor when things go well for you. Mention me to Pharaoh, so he might let me out of this place. 15 For I was kidnapped from my homeland, the land of the Hebrews, and now I’m here in prison, but I did nothing to deserve it.”

Can you imagine how Joseph felt? After however many years in prison for something he didn’t do, he may finally be getting out!

And notice Joseph didn’t forget what happened to him, he prospered in spite of it.

Three days later, the dreams came to pass as Joseph said they would, and the one servant is restored to his position.

23 Pharaoh’s chief cup-bearer, however, forgot all about Joseph, never giving him another thought.

Forgotten again, and it had only been three days since his request!

In Chapter 41, Pharoah has a dream that no one can interpret. The servant finally remembers Joseph, and Pharoah summons him out of prison. Joseph interprets the dream, and the rest, as they say, is history. Joseph end up in a prominent position in Egypt – a position that enables him to prepare Egypt for a coming famine. And his earlier dreams about his brothers come true when they come to Egypt needing food during the famine.

Bullied and then sold by his brothers.

Wrongfully accused by someone who claimed to trust him.

Forgotten by someone he helped.

Yet Joseph was favored and prosperous in the midst of it all.

The Bible is not clear on when he went to prison, but the total time of his slavery to Potiphar and prison sentence was from ages 17 to 30 – about 13 years.

Wow! I get frustrated when God doesn’t rescue me or answer my prayer within a few days or weeks. I can’t imagine being so faithful for over a decade.

I wonder if they would have come true had Joseph not obeyed God and, to use an old phrase, “bloomed where he was planted.”

I wonder what would have happened if Joseph had complained or become bitter while waiting for his rescue.

I wonder what would have happened if he gave in to temptation and slept with Potiphar’s wife.

Lord, thank you for wonderful stories like these that encourage us to remain faithful no matter what. Help me focus on You, obey You, and trust You when things are not going how I planned or expected. Help me forgive false accusers. Help me to trust you with ALL my dreams, and to recognize that each day is a gift from you and a part of my dream coming true.

Email ThisBlogThis!Share to TwitterShare to FacebookShare to Pinterest
Labels: Life is Not a Formula, Mary Scro, obedience, some time later

Please sign up here to receive an email when new blogs are posted. Thank you!

I'd love to hear your thoughts!

To make a comment, please be sure you have pop-up windows enabled for this site.
Thank you! 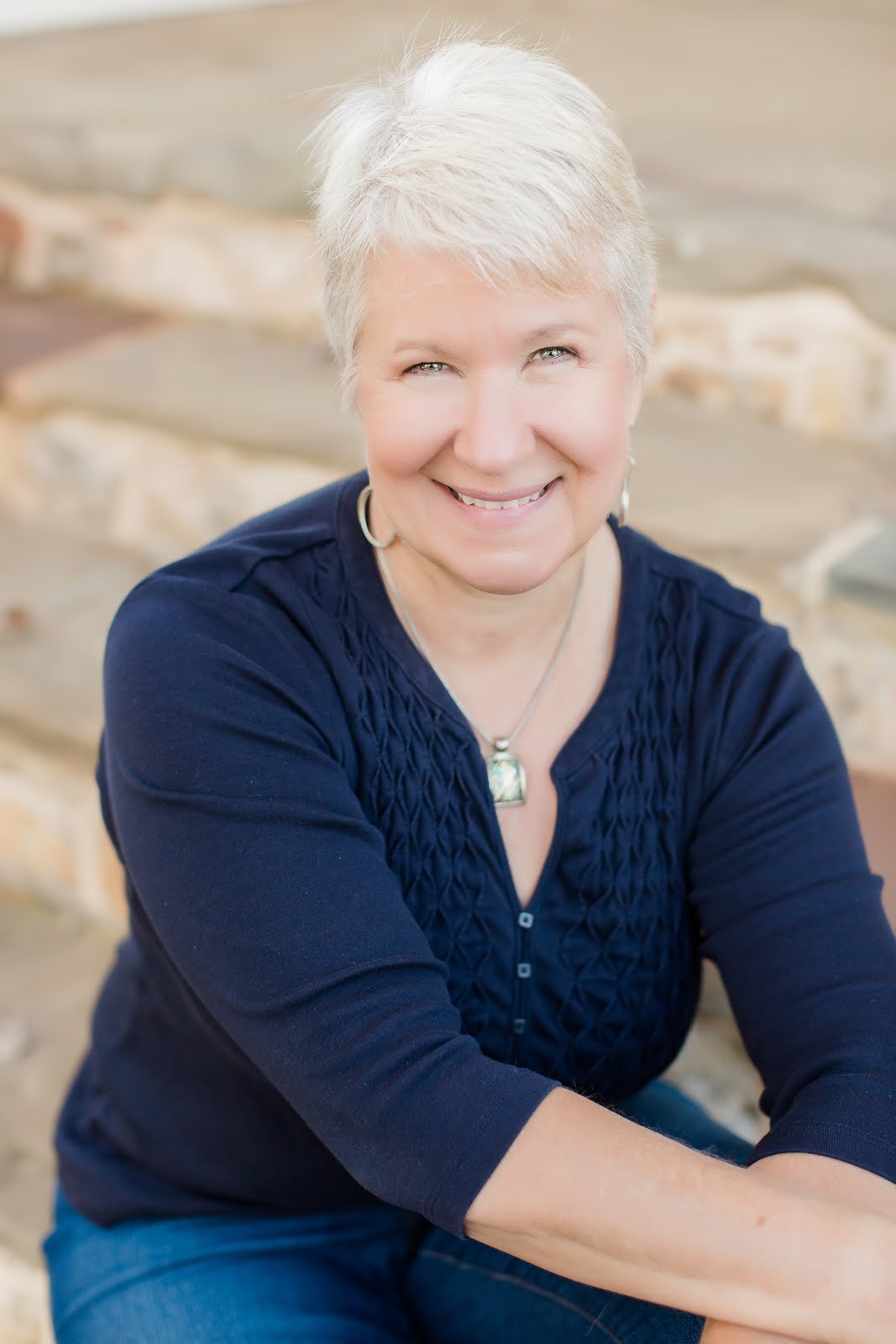